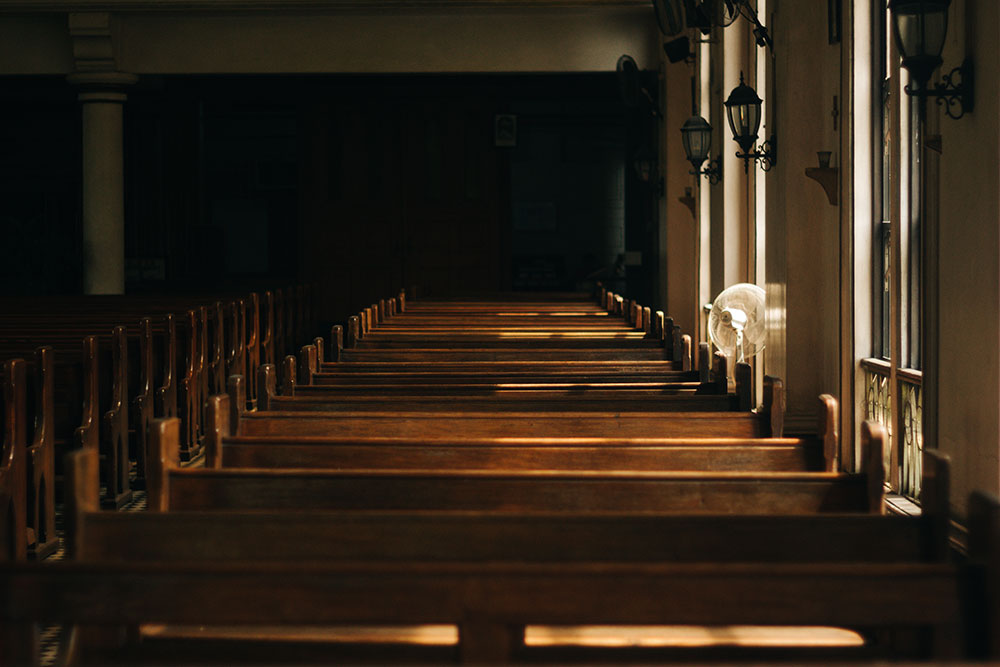 Synopsis: Pastor Jon Terrell's church is very traditional and isn't accustomed to his outbursts during service. After several embarrassing incidents, Jon and his family are forced to leave for something of a better fit. They find themselves appointed to an African American Church, but are soon moved to yet another church due to a mix-up in paperwork. Will Jon be able to control his celebration or will he be moved for a fourth time?